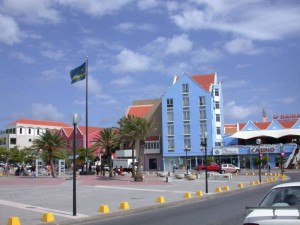 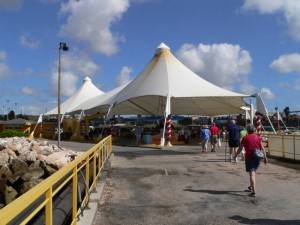 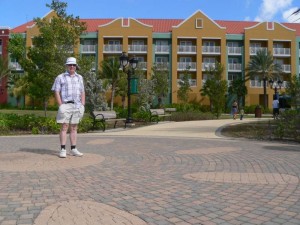 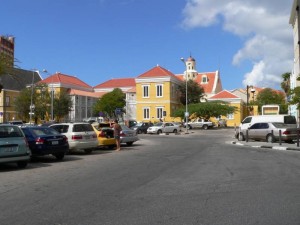 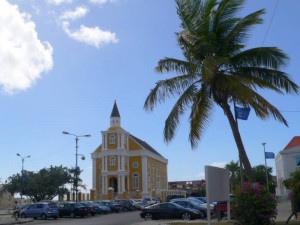 ITINERARY:
On Jan 3, 2010 late in the afternoon I drive an AVIS car from Vista to Los Angeles airport. In the evening I board a Delta Airlines plane. Without asking I got a first class seat to Fort Lauderdale in Florida. The plane lands there at very early hours of Jan 4. Later on I am taken to the ship Holland America “Noordam” (built 2006; 81,769 gross tonnage; 1,918 passengers and 620 crews). Noordam sails in the evening that day.
On Jan 5 Noordam anchors near Half Moon Cay in BAHAMAS. This island is rented by Holland America. I spend about 2 hours there. The following day the ship docks at Grand Turks > in TURKS & CAICOSa British colony. I explore the island partly on foot and partly in a van.
On Jan 7 our ship anchors at Samana Peninsula in the DOMINICAN REPUBLIC. I take a bus tour of the Peninsula. We see some waterfalls, a number of hotels with beaches, a botanical garden and production of cigars.
Read more

After a day on the Caribbean Sea Noordam docks at the BONAIRE ISLAND, which is part of the Netherland possessions. It lies together with the other two Netherland islands, Curacao and Aruba near the coast of Venezuela. In the morning I take a walk through the streets of the city Kralendjik. In the afternoon I take a bus tour of the island.
On Jan 10 we land on the island of CURACAO. I have been here 7 years ago on another ship. So I do the pictures city Willemstad with its colorful buildings on foot. It is very pleasant place.
On Jan 11 our ship docks in Oranjestad on the island of ARUBA. Again I visited this island 7 years ago. Today I walk through busy streets of this city.
Next 2 days our ship sails between Cuba and Hispaniola back to Florida. We land in Fort Lauderdale in the early hours on Jan 14. In the morning I take a trip to Everglades with its 250 thousand alligators (in the whole Florida the number is 1.5 million). We take airboats for 30 minutes ride. In midafternoon I board a plane to Memphis. Then another plane takes me to Los Angeles, where in the evening. I pick a car at Hertz and drive home to Vista, where before midnight.

Travel office: Cruises Only and Holland America Line
Who took part: a full ship of travelers