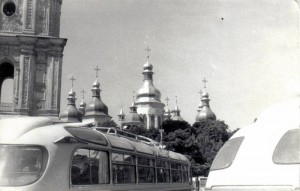 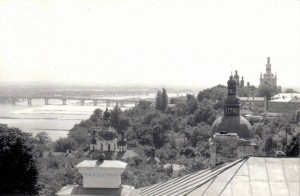 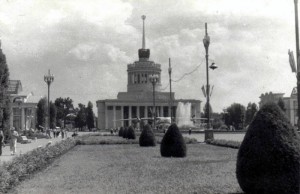 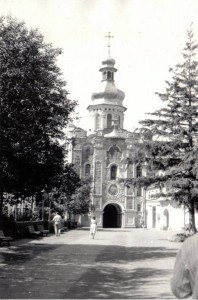 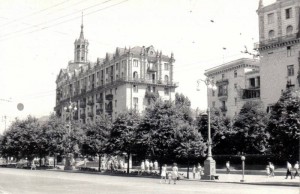 ITINERARY:
In the morning on July 3, 2019 I take a plane from Prague, Czech Republic to St. Petersburg, RUSSIA. Though I paid to Vantage for transportation from the airport to my hotel, nobody expected me at the airport. I took a taxi, who charged me quite a lot of money. In the hotel I have joined the 22 people strong Vantage group of tourists from USA.
Next four days we have been sightseeing St. Petersburg including the famous Hermitage, the Peter and Pall s Fortress, the Katherine Palace and the Petershof Palace.
In the evening on July 7 our ship MS Rostropovich leaves St. Petersburg to sail east on Neva River and Lake Lagoda (the larges European lake). The following day we sail on Svir River connecting Lake Lagoda and Lake Onega and accounted several locks. After noon we land at a village Mandrogi still on the Svir River with its wooden houses. Over night our ship entered Lake Onega and early in the morning it landed on its larges island Kizhi. In rainy weather we admire local churches. From here our ship turns south and the next day after going on Kovzha River and crossing Lake White we land at town of Goritsi and have a sightseeing tour. On July 11 we are sailing across Rybinsk Reservoir, get on the River Volga and make a stop at the town of Uglich. We visit a house of some local people and have a tour of Uglich Kremlin (fort).
Read more

On July 12 MS Rostropovich sailing the Moskovskiy Canal to reach the capital of Russia. Still that day we visit Moscow Kremlin with its museum in Armory. After a last night on the ship, we do a sightseeing tour of Moscow starting with the rebuilt Cathedral Crist the Redeemer following by the Red Square. On July 14 we visit the Trajkovski Galleria. There is a farewell dinner in the evening.
On July 15 I take a morning flight to Nur-Sultan (Astana), the capital of KAZAKHSTAN. My private part of the trip begins. Next day there is a sightseeing tour of the city for me with a local guide and a car with a driver. There are interesting buildings in Nur-Sultan built in the last 2 decades.
On July 17 I fly to Almaty the previous capital of Kazakhstan and still the biggest city of the country. Part of the sightseeing tour with the local guide starts already the same day, but most of Almaty I see the following day.
On July 19 I fly to Kiev, UKRAINE. Again, I explore the city with a local guide the next day. On July 21 early in the morning I board a plane from Kiev to Prague.