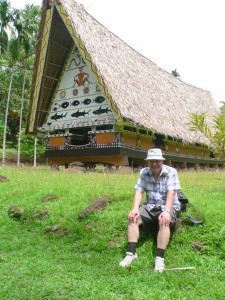 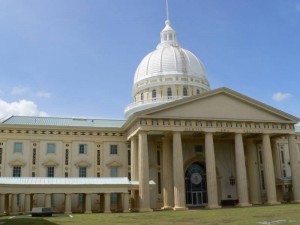 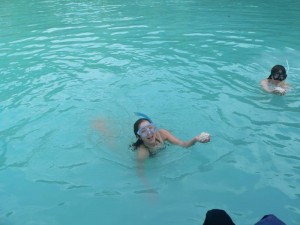 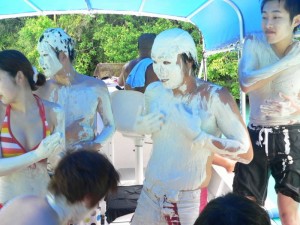 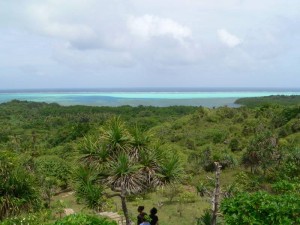 ITINERARY:
On Feb 26, 2012 afternoon I am driving in a rented car from Vista, CA to Los Angeles airport. From there I fly to Honolulu on Hawaiian Islands, where I spend night on the airport. Early morning the following day flight to Majuro Atoll in MARCHALL ISLANDS. Due to a plane with a flat tire on the only runway we can’t land on Majuro, so we land on nearby Kwajalein Atoll. Due to the Date Line there is already Feb 28 here. At noon, when we are to fly to Majuro at last, one engine would not work. Replacement plane is coming in the evening. We land on Majuro Atoll at 21:30. I am in my hotel an hour later. Next day taking a taxi I explore Majuro Atoll, the capital of Marshall Islands.

On Mar 1 I fly from Majuro to Kwajalein (both Marshall Islands) and via Pohnpei and Chuuk Islands (both Federated States of Micronesia) to the Island of Guam (USA). Late in the evening I take a plane from there to Koror, PALAU. A hotel car takes me to my hotel. During next 5 days with rainy and sunny weather I explore the town of Koror in a taxi, take a boat ride through lime islets, do multiple snorkeling (one in a Jellyfish Lake) and have a van trip throughout the so called Big Island with the new Palau capital, Melekeok. It is formed by several large government buildings, built in the last 5 years by EU, which would fit much better in one of the European capitals than in the jungle here. In another place we visit Abai (house of men) and the last stop was at a place with basalt monoliths erected between 100 AD and 1600 by an old culture.

Very early on Mar 7 I take a plane from Koror, Palau, to Guam and from there with stops on Chuuk, Pohnpei, Kwajalein and Majuro to Honolulu, Hawaiian Islands. Thanks to the Date Line there is still Mar 7 in Honolulu. Last flight brings me to Los Angeles in midafternoon. Then in a car from AVIS I drive home to Vista, CA.

Travel office: I arranged flights and hotels by myself.
Who took part: I traveled alone.