1995, 2003
This post is part of a series called North America
Show More Posts 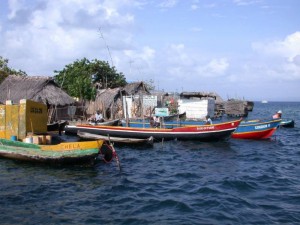 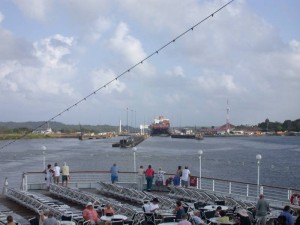 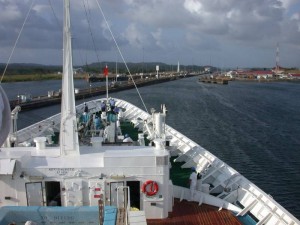 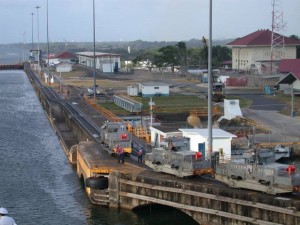 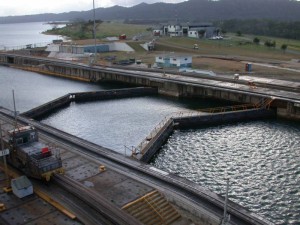 Another day sailing the Pacific Ocean.
PANAMA. – transversal of the Panama Canal from 7:30 AM at the Bridge of the Americas on the Pacific side, to 4:30 PM at the seawall on the Caribbean side.
COLOMBIA. – Cartagena with a bus sightseeing trip.
One day sailing the Caribbean Sea.
JAMAICA. – Ocho Rios, a tropical paradise, a bus sightseeing trip.
Flight from Montego Bay (Jamaica) via Atlanta, Dallas/Ft.Wort to San Diego.