December, 2015
Right now there are 196 independent countries on Earth. My brother has visited 193 of them so far. He was born in the Central European country of Czechoslovakia (the Czech Republic from 1993). Since 1969 he has been living in the United States of America.
As a small boy he already dreamed about traveling. His desire is to travel all the countries of the world. List of the countries he hasn’t been to is getting shorter and shorter!

His first journey abroad was a 4 day trip to East Germany in 1957. After visiting most countries of the Eastern Europe including some of the republics of Soviet Union lying beyond the Urals, he got into his first Western country in 1967.

Being caught in the 1968 Russian invasion of Czechoslovakia while crossing Switzerland, he spent more then 7 months in that country and then traveled via Paris, Luxembourg and Iceland to the U.S.A. From here, after he secured his livelihood, he went on more traveling, first during his work vacations and after he retired he traveled on much larger scale.

His dream is to visit all independent countries in the world.  However there are problems in some of the remaining countries, health or war threats, so he is waiting for a better time to go there as he did for many countries in the past.

You can see when and where he has been so far. The map you will see further will be slowly filled in. At the individual countries you will find some photos and small part of his diaries under each country. It will take some time to get everything in because many of his diaries need to be scanned, edited and put up here, so please be patient.
December, 2015 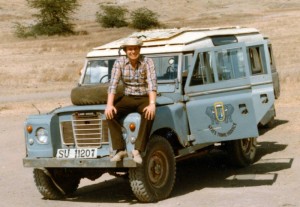 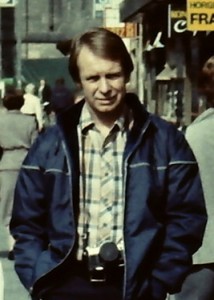 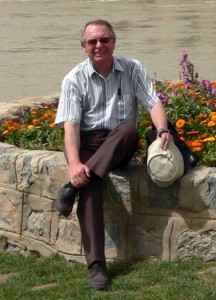 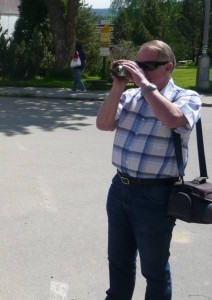 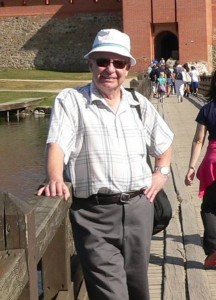 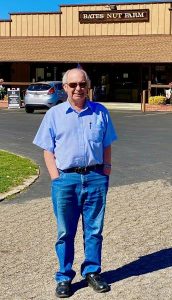